T-Mobile still holds the 4Th place strongly in terms of wireless subscribers, but recently they have started offering some of the most unique devices over network. They have done a market research of type of Phones people prefer. Although, T-Mobile lags behind in high speed Internet coverage but still they are able to attract customers with the best deals of nationwide carriers. iPhone has been one of the most opted choice but people have started shifting toward Android phones. T-Mobile is regularly adding new device lineup and updating them to latest firmware.

Tip: How to get iOS 8 UI on Android

When we think of premium devices, the first name which hits our mind is none other than Samsung Galaxy S5! And this time also this device is sitting at the top of our list. This device houses a 5.1” Super AMOLED display which has a resolution of 1080 x 1920 pixels. The interior of the device is arranged with 2 gigs of RAM and 32 gigs of Storage and some empty space to expand your storage. To click selfies there is a 2MP eye on the front and at the back there is 16MP guy.

This guy comes with a 5” display which has resolution of 1080 x 1920 pixels and holds a pixel density of 441 ppi . Under the hood there is internal storage of 16/32GB which is coupled with 2 gigs of RAM. This guy runs on Android 4.4.2 out of the box but there are no updates as of now. The front camera is of 5MP which means clear selfies and video calls. On the back the camera is Dual 4MP with Dual LED Flash. The device is packed with a quad core processor which is clocked at 2.3GHz. So much of awesome stuff is powered by a battery of 2,600 mAh. 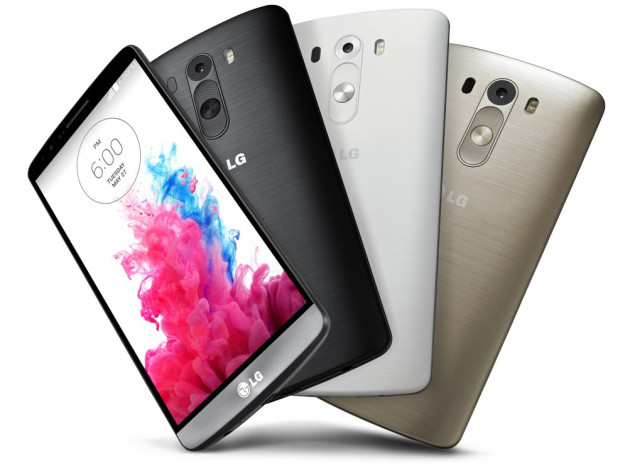 The third device which is in our list is the one of its kind, LG G3!!! This is the most trending and buzzing device and comes with some hi-fi specs! Even I can’t resist myself from telling you! So this device holds a huge and by huge I mean really huge 5.5” display which is a True HD-IPS + LCD Capacitive touchscreen. And as LG is the manufacturer of Retina display then you can expect the same clearity! This device comes in 2 variants, one is a 16 gig guy which is partnered with 2 gigs of RAM and the second variant is the guy with 32 gigs of internal memory which is coupled with 3 gigs of RAM. Everything is processor with Qualcomm Snapdragon 801 quad core processor clocked at 2.5 GHz. Now comes the most interesting part, and it is camera, this device comes with a camera of 13 MP. This camera has laser autofocus which ensures that your images never get blurry again! And again on the front there is 2.1 MP camera.

Although, the price is low but the specs are too damn awesome! One such guy from Nexus series is Nexus 5, this was the last edition to the series and holds high end specs but for low cost. Currently this device is being shipped on Android 4.4 out of the box but you can upgrade to Android L developer preview if you want. On the technical side this device has a 4.9 Inch display which comes with a resolution of 1080 x 1920 pixels and a ppi of 445 pixels, the display is protected with a Corning Gorilla Glass 3 that means you don’t need to buy a screen guard. To store your personal data or games, this device comes with internal storage of 16 gigs as well as 32 gigs which is coupled with RAM of 2 gigs. Sadly there is no MicroSD slot which means you need to compromise on the amount of data you can carry. If you love clicking pictures then this device holds an 8 MP camera on the back with optical image stabilisation and LED flash. On the front there is a camera of 1.3 MP which delivers decent images at your fingers. 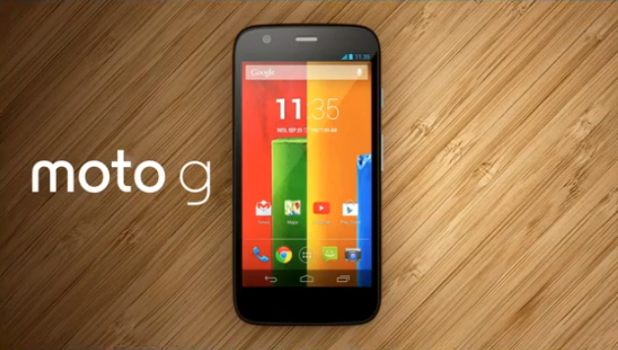 The last device in the list is Moto G as it has been one of the best budget device with some of the best and awesome specifications. Without wasting much time I will straight away tell you the specs. According to Google this device holds the sharpest display in its class which holds a size of 4.5 Inches. The device comes in two variants, 16 gigs and 32 gigs of internal storage which comes with 1 gig of RAM. But the drawback of this phone is that it doesn’t have a MicroSD slot which means you won’t be able to store much of data. To click images, there is 5MP cam on back and on the front there is 1.3 MP camera.

We will keep updating this page with the new devices coming on T-Mobile. Stay connected with us via FB, Twitter and Newsletter. You can also protect your Android device from Theft, using these apps.