Apple has recently launched iPhone 6 with all new iOS8. On the first look, some of the iOS8 features looks inspired by Android L. But still Apple has done their own magic and optimization to the latest IOS and some Android users will be attracted to the new feel and features. Xiomi has already launched MiUI 6  for Android to take users a bit closer to iOS 8 experience. But still MIUI 6 is available for limited devices and the best way you can get iOS UI and features is by manually using different launcher, icon pack and feature apps. 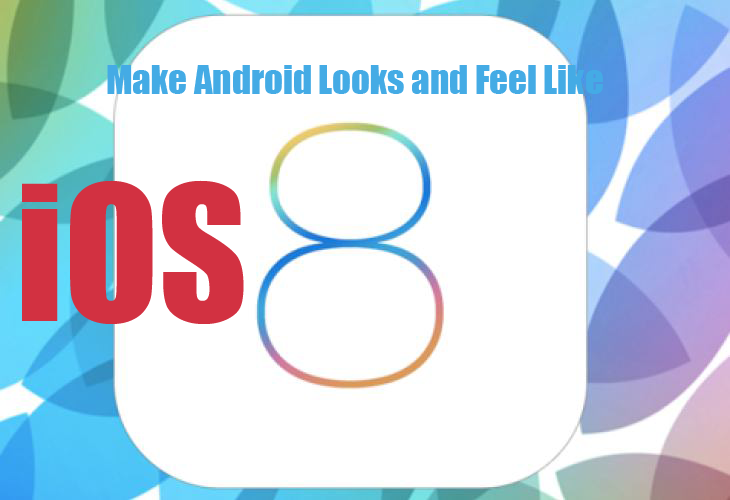 How to get iOS 8 UI and look on Android:

iOS 8 Launcher for Android: The most closest iOS 8 user experience and interface that can be achieved easily on Android is the launcher. Thanks to Hubert Guy who has launched a launcher on Play store that provide good iOS 8 like feel and feature. You just need to open a play-store and install it. There is a build in Lock screen and quick launch sidebar like iOS 8.  Link

iOS 8 Icon Pack: To get closer to iOS 8, Android users will need a good icon pack. FIui iOS – is an icon pack [Paid] that represents the icons sets off Apple new iOS. Link

iOS8 Ringtones for Android- Need Ringtones and sound that came pre packed with iOS 8. A developer has packed them in an Android app. Link

iOS8 Wallpaper for Android: iOS 8 wallpaper pack has 14 wallpapers all are of Full HD resolution. Link

How to get new iOS8 features and functionality on Android

Photo Library from iCloud: All your Photos and Videos are automatically stored on iCloud. You can later sync it with your computer and other devices. Google+ Photos tool does the same on Android and you will be able to upload all your data on Cloud storage. There is no Storage Limit compared to iCloud 5GB. 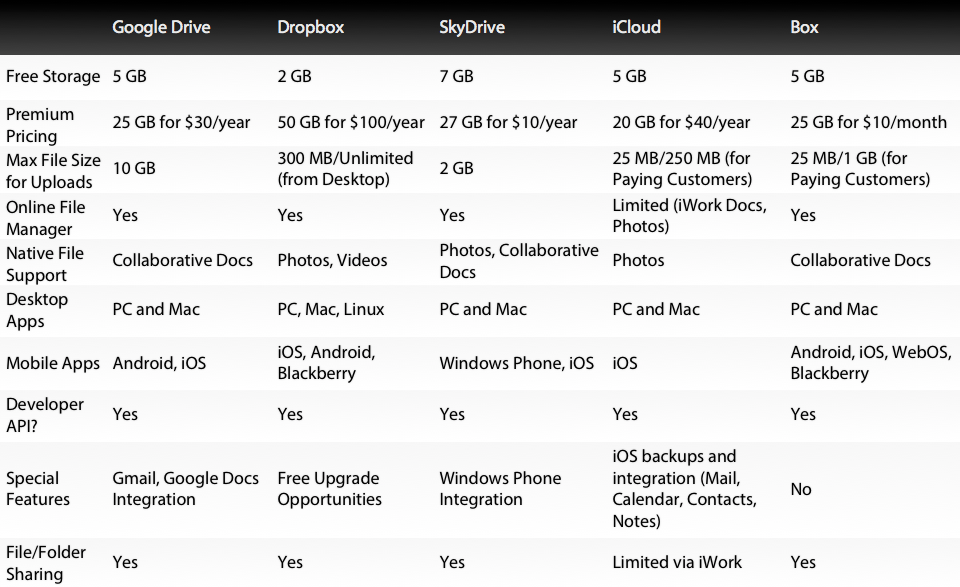 iCloud Drive: iCloud provides 5GB of data storage. There are apps like Dropbox and Google Drive. Google Drive straight away gives you 15GB and Dropbox provides 2GB but you can add upto 20 GB  by referring friends.

Siri Assistant on Andriod: Apple has introduced a new improved Voice assistant that can now talk in 22 different languages, named as “Hey Siri”. Well, there are lots of Virtual assistants available on Android, but still I will suggest trying Google’s “Ok Google” 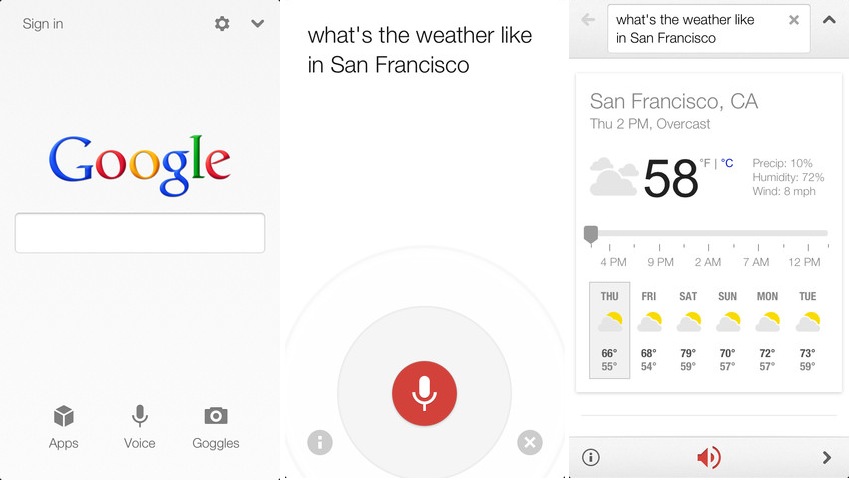 Apple QuickType: Google keyboard, already has this function. Just go to keyboard settings and enable it. Beside that you can install SwiftKey from Play store which is well known for this function since years.

We will be back with new updated features that iOS has and how to port them to Android Phone. Please do subscribe to our newsletter, FB and Twitter streams.