IFA Berlin 2012consumer electronics show is now over and more than a dozen of Sony, HTC, Samsung devices were announced. I will be talking about the top 5 most interesting new Android Phones that deserve a look and must be checked out if you thinking of getting an Android Phone very soon. Most of the people out there are either looking for either Dual sim Android devices or Dual core powered devices. Recently, we told you about Lenovo A660 that featured a water proof Dual core Dual sim sturdy device. But nothing like this was launched in Berlin IFA. Most of the Phones were the newer version Android devices of their old avatars.

People who are searching or looking for a decent Android device and planning it buy it within a month must check out these devices.

Galaxy Note is hit device and its new avatar Note II boomed the news with its appearance. Note II is a 5.5 inch Phablet with both Tablet and Smartphone functionality. Powered by a 1.6Ghz Quad Core processor and 2GB RAM running the latest Android 4.1 Jelly Bean firmware. Right now no pricing is available but the device will come with 16GB, 32GB and 64GB Storage with different prices. The main USP if the device is ergonomic design and S-Pen smart stylus. The Phone will be available by next month in Europe and Asia. 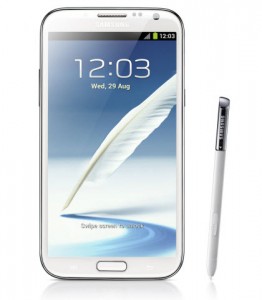 HTC launched its new avatar of Desire series and this time they have a equipped it with Dual core 1Ghz processor [768 MB RAM] and 4inch WVGA screen. This one has a removable battery that makes it look different from HTC One X. Users will also get 25GB Dropbox storage for Free. The Phone looks great and features Android ICs. There are rumors that HTC will release a Jelly Bean update for this Phone very soon. Other features that Desire X has are Sense UI 4.0, Beats Audio, HDR capture 5.0 MP camera. 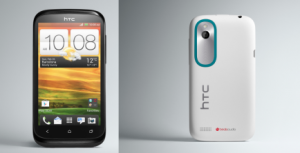 Sony released 3 new Xperia Phones and a Xperia Tablet in IFA 2012. Xperia V  Phone is a 4.3 inch screen, 1.5Ghz Dual core processor powered running Android ICS firmware. Xperia V is touted to have a 13 MP camera and a water resistant skin with IP55 and IP57 durability standard. It means that it is water proof and dirt proof under few feet and circumstances. Equipped with 4G LTE capability Xperia V will be soon on Sprint and AT&T networks. Sony also launched a bigger screen phone with almost same features named as Xperia T. Sony boosts that Xperia T is equipped with NFC and 4G LTE technology. 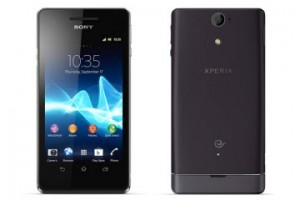 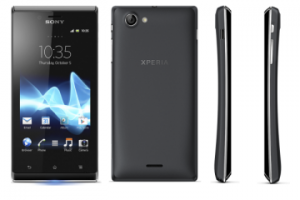 Sony is gradually picking up the market and thus now coming to budget phone market. They have already launched Tipo and Tipo Dual. This time they have launched Xperia J with 1Ghz processor and Android ICS. It seems like this Phone will be priced around $200. 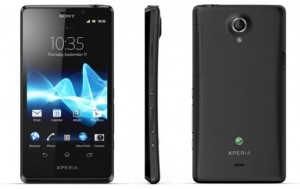 LG has launched a flagship Quad Core Android device with 13MP camera and 4G LTE connectivity in IFA 2012. Powered by a Quadcore snapdragon processor and 2GB RAM. LG Optimus G also features the TrueHD IPS 4.7 inch display makes it all a great competitor for Samsung Galaxy SIII and HTC One X. LG seems also interested to compete in Dual core Android devices series so they have launched a 1Ghz Dual core Processor and 1GB RAM. This Phones also has a 4.7 inch screen. 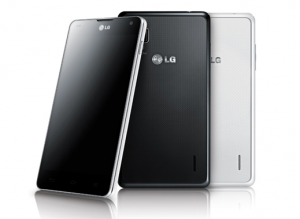