AT&T Customers were blessed with LG G3 and it is one of the best Android Smartphone available on network and is successor of well tested AT&T LG G2. It is available on AT&T Store and on Amazon at a price of $499.99. Competing with other phones in market like Galaxy Note 4, Galaxy S5, Xperia Z3. LG G3 still stands strong when performance at this price is considered. AT&T is also selling a version of LG G3 they claim that it’s sportier – LG G3 Vigor. 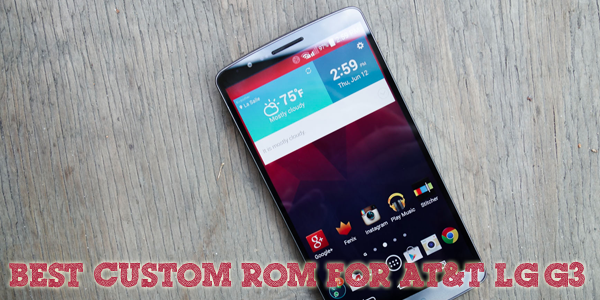 We are here to talk about the best custom ROM available AT&T LG G3. But first let me tell you how you can root your Phone. Thanks for XDA forum member jCase who has developed a stump root method for LG phones and it works for Sprint, Verizon, AT&T and T-Mobile users as well. This method is very easy to perform, you just need to download and install the stump root apk and root your phone. Then you can install SuperSU app from play store. Below is a detailed video on how you can root your AT&T LG G3.

Tip: Use Xposed framework to customize your device without custom rom.

To flash TWRP recovery and get your device ready to have a custom ROM installed you can use another app bump from developer “thecubed”. Already tested on all LG G3 version this app works perfectly to unlock your AT&T LG G3 and install TWRP recovery.

There are few good ROM available for AT&T LG G3 on Xda developers and other forums. As this is a flagship device lots of developers are working on developing custom firmware for the device.

OrionLP ROM for AT&T LG G3: Finally, a stable Android Lollipop ROM is available for LG G3 LTE users. They have updated and added lots of new features and bug fixes, most of the things are now working on Orion LP Android 5.1.1 ROM. The ROM is based on Slim ROM so it’s very light and fast. Battery performance is better than stock ROM. But you will surely miss few features LG ROM is providing. But still it’s one of the best Android L ROM available for LTE G3 version. 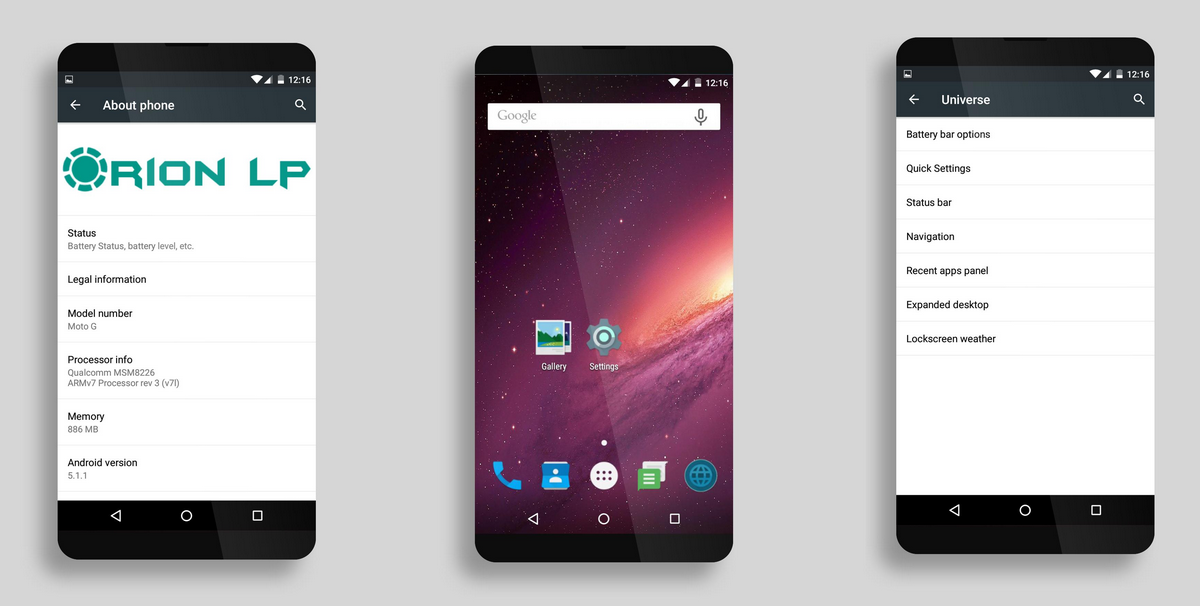 You want to try the latest Android Lollipop features on your phone, all you would need is to root and install TWRP recovery. You can flash the newly launched CM12 custom firmware. They have fixed most of the bugs and you find some minor problems. Developers have also made a custom kernel for CM12 ROM which will make a much better experience.

More about CM12 ROM and download.  Our friends are testing few Android lollipop roms on LG G3. We will tip you about best Lollipop custom rom for At&T LG G3 very soon.

Deadly Venom ROM for AT&T LG G3: Venom are known to make good ROM for HTC and LG devices. They have done it again for AT&T LG G3. This is a Stock firmware based ROM and is totally stable and without any bugs. They are using an optimized version of Stock kernel which has made the user interface very fluid and snappy. The custom firmware is pre-rooted, De-bloated and Zipaligned. There are lots of tweaks for performance and better battery backup.

We will keep updating this post as soon new custom ROM arrives. Stay tuned with updates, join us on social network or Subscribe to our newsletter.