CES 2016 came up with lots of new devices, MWC 2016 is going to start in few days. We are getting just warmed up for all the tech happenings this year. Lots of devices are getting released and it’s getting hard to keep track of all the devices launching in the market. CES 2016 was mostly clouded by electric cars and Virtual reality headsets. There are many news on the internet about the devices that will be introduced in MWC 2016. You will see the latest from Xiomi, Asus, HTC, Sony, and Samsung. But on this page, we have bought you the wallpapers which are getting shipped with the new devices. You will love these refreshed wallpapers, it is easy to use them. Just download and set them as wallpaper at your disposable. 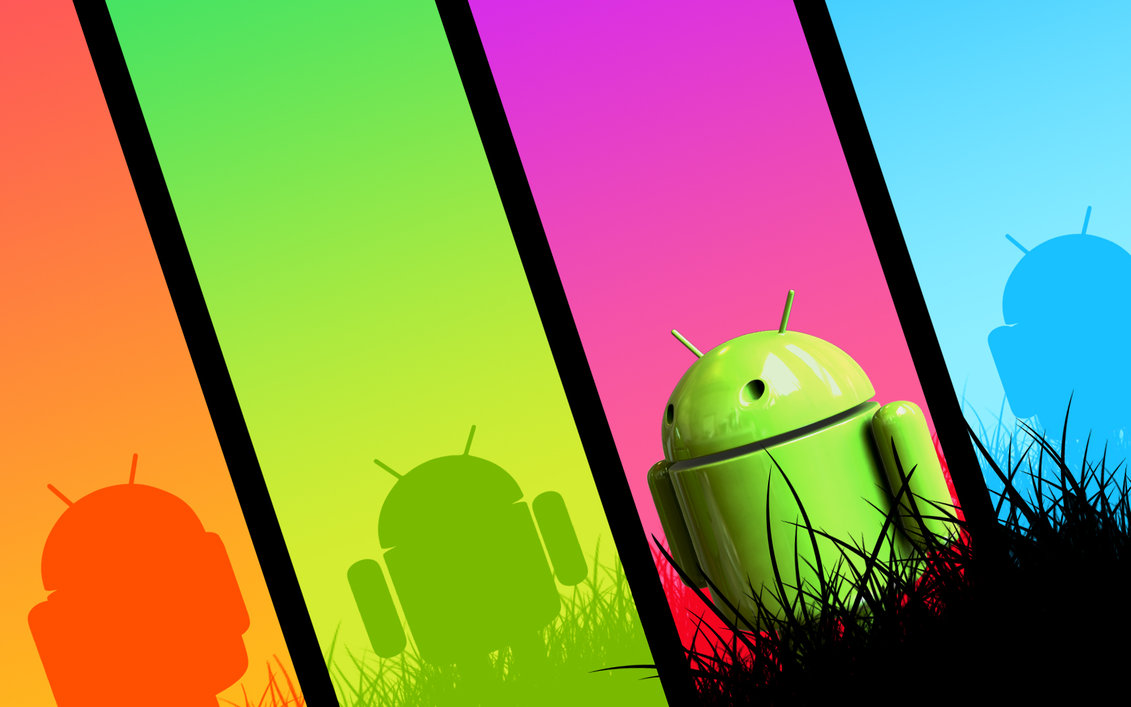 One Plus H2 OS Stock Wallpapers: One Plus recently switched to their branded H2OS from CyanogenMod. The firmware came up with 20 wallpapers with full HD resolutions, 12 are in portrait style. Download One Plus H2OS wallpaper

HTC One A9 wallpaper: HTC has recently launched their mid-range Android device. The phone will feature 5 different wallpapers for 5 color variants. Beside that there will be 6 common wallpapers in full HD 2160X1920 Pixels resolutions. HTC One A9 Wallpaper download

Sony Z5 wallpaper download: The latest Phablet Camera Flagship device – Sony Z5 was very much liked by Tech enthusiasts and blogger all around the world are praising it. Sony has created some distinct wallpapers for its device. Sony Z5 Wallpapers

LG G3 Wallpaper: LG has released LG G3 and now it’s available for AT&T and Verizon customers as well. There were some high-quality wallpapers released with LG G3 as it is equipped with one of the best Smartphone screens you will find these days. LG G3 wallpaper Download [Mega]

HTC One M8 wallpaper: HTC has recently launched their Flagship HTC One M8, packed with a Quad Core 2.3 GHz Krait 400 CPU and Snapdragon 801 GPU. This is one of the most powerful devices around. Beside that 3GB RAM and 5inch Full HD display. The Ultra pixel technology is a crap to keep customers away from the real powerful lens. HTC One M8 is preloaded with 18 wonderful full HD 2160X1920 pixel wallpaper.

LG G Pro 2 wallpaper: LG is doing pretty well with their Android devices now, Nexus 4 and Nexus 5 proved to be of great help and they are confidently launching new devices by recognizing the emerging market needs. LG has introduced LG G Pro 2 Phablet which is powered by a 2.26 Krait 400 Quad core CPU and Snapdragon 800 GPU. It has a 5.9 inch Full HD display [1080X1920] But the 20 wallpapers are colorful and vivid with a 2060X1920 resolution.

Galaxy S5 Wallpaper: Samsung has recently introduced its new Samsung Galaxy S5 and they have not made it awesome this time, just a few enhancement and fingerprint scanner. But still its a flagship device and many people are searching to download the wallpaper, ringtones, and apps. Wallpapers are with 2160X1920 pixel resolution and the portrait is 1080X1920 which makes it full HD. There are lots of colorful wallpapers you may choose from. 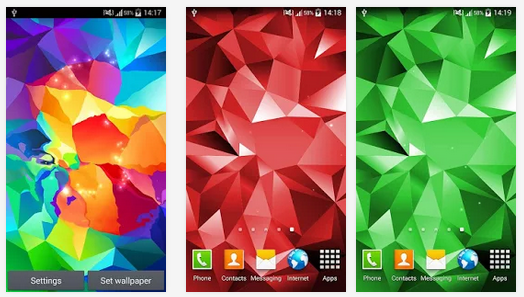 Sony Xperia Z2 wallpaper: Sony Xperia Z2 is an awesome device and launching with Galaxy S5 in the MWC 2014. The live wallpaper was awesome and Stock wallpapers were simple and elegant.

LG G Flex wallpaper: LG Flex is another Flagship device from LG  but it has a curved screen. The wallpapers were HD and great depth.

Nexus 5 wallpaper: Nexus 5 is one of most sought after device. Google has packed some awesome wallpaper for it.

Moto G Stock wallpaper: Motorola has recently launched a budget Stock Android phone Moto G and it had some simple yet colorful wallpapers.

Samsung Galaxy Note Pro 12.2 Wallpaper: If you are searching wallpapers for Tablet then Note Pro came loaded with most awesome and professional designed wallpapers.

Xiomi Mi3 wallpaper: Xiomi has recently launched its Snapdragon 800 Powered Android flagship device in India. There are some full HD wallpapers which are colorful and elegant. [Download]

Android L Wallpapers: Android L is the latest operating system avatar from Google Android. This time, they have not named it on any desert. There are lots of features and advancements. Android L wallpapers are colorful and interesting.