Everybody witnessed the Google I/O function this year. In year 2014, they have concentrated more on UI and other integrated features of Android. Beside that they launched few Android wear based Smart watches and Car systems. We are here going to tell you about the new Android 5.0 L. Google has already told us that recently they have grown their user base to Billions and thus this is the most ambitious and features rich released ever.

Google has launched a simple name Android L for its 5th release. There is no fancy desert codenamed or even formal number attached to it. Android L will be available to most of the new phones released in late 2013 and early 2014, by the end of this year. The Nexus device will be the first to get the Android L update. It will then spread to Motorola launched Android Phones [as its part of Google Now] and later to other devices. 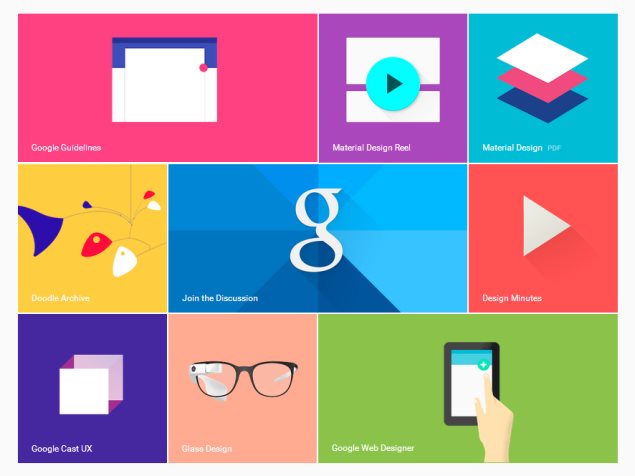 There are huge change in feel and design of UI beside that there are few new features and other modified old features. Totally the new Android L looks like a hit [Compared to with Apple showed on latest iOS]. Here are the some of the major features and advancement to mark.

There are many more interesting features related to 4K video streaming etc. But we have some important point to discuss about which phones will get the update.

Tip: What to do with old Android phones

Most of the phone launched in 4th quarter of 2013 and some released in 2014 will get the update. Here is the list leaked by some company workers that shows a glimpse of which phones will get Android L Update.

Samsung devices which will get Android L update:

For Note N7000, Galaxy S3, Galaxy Core, Galaxy Mega and Galaxy S4 users have to rely on Custom ROM developers for Android L firmware. Developers have started working as the Android L developer preview release and it will take upto 6-8 months before you see a full working Android L ROM for other Samsung devices.

LG Devices that will get Android L update:

As you have guessed LG G3, LG G Pro 2, Nexus 5 and Nexus 7 Tablets will be the first devices to get the firmware update. But LG is cooking something big this time. They have designed a great UI and this time they will update all the L series and G series devices that were released with Android 4.4 Kit Kat.

Motorola has already said that Moto G and Moto X will be updated to Android L. we still have no leaks about Moto E but still someone will

Sony Devices: Xperia Z2, Xperia T3, Xperia Z ultra, Xperia Z1. There are few other phones that can add up to this list.

We will bring a list of all the Asus, Xolo, Micromax, Karbonn, Alcatel and Lava.

How to get Android L experience on any Android Kit Kat phone: 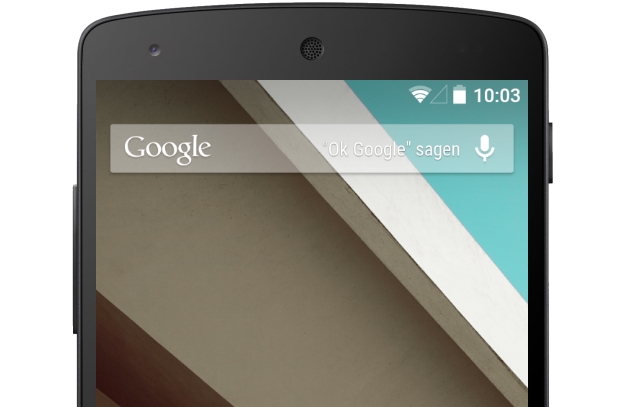 Lets start with features that can be added to any Android Phone be it Kitkat or Jelly Bean.

Google Now launcher with Material Design Theme:  Here you can find the list of all downloadable apk files of Android L. For later Google now launcher checks for Googlehome.apk and install it. Now, only rooted users can change the build.prop to get the material design theme.  Use a root explorer and go to /system and edit the file “build.prop”. Find the line ro.build.version.codename=REL and change it to “ro.build.version.codename=L”. Save the edit and reboot, you will now get material theme launcher.

ART on Android Kit Kat: For now ART supports only few apps so you may loose some functionality. But still activating ART will give you dual the old Dalvik Speed. Go to settings>>About>>Build Number [tap multiple time to get developer options. Scroll down and switch the runtime to ART.

You can use some more features like Android L with Xposed Framework without installing any custom ROM or firmware.

How to Optimize, Speed Up, Clean up your Android Phone or Tablet for best Performance

Android OS one of the most flexible mobile operating system till now, Android based Smartphone and tablets has become very...