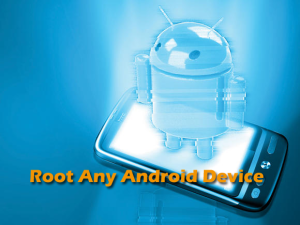 Do you own a new Android Device that’s running Android 4.0 Ice Cream Sandwich or Android 4.1 Jelly Bean firmware. We are here with a detailed tutorial on Unlock Root tool that is capable of rooting any device that has an unlocked bootloader on ICS on Jelly Bean. After rooting, you can remove unwanted apps, backup … Read more

Whatsapp messenger is a well known app among Android users and most widely used one. Whatapp is a simple tool but some of our readers requested for a tutorial to run Whatsapp on PC. Basically , Whatsapp is built to work on Phone and Tablets only but recent advancements in technology can put it and … Read more 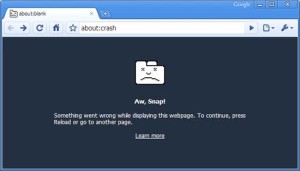 I own a Laptop and a PC for working in all conditions. Recently, I updated my Windows 7 and applied a security update. After this the Chrome browser started crashing. This was a great turn down and I lost some important hours of work on it.  I searched on internet for how to resolve Chrome … Read more

Samsung Galaxy SIII is a flagship device and much loved by manufacturer. Samsung keep it updated with all latest firmware and recently upgraded it to Android 4.1.2 firmware. We have already told you about the best Jelly Bean custom firmware available for Galaxy S3. Right now, I am here to tell you about the latest … Read more 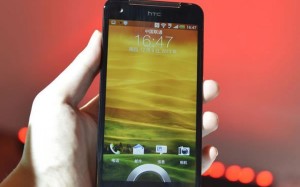 HTC Butterfly is a Quad core processor powered Jelly Bean Android Phablet. It is much to talk due to its new User interface and powerful performance. We have already told you about how to unlock and root HTC Butterfly. We are here with a new tutorial to unroot the device and install Stock Firmware. We … Read more 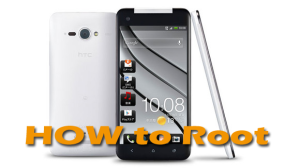 HTC’s newest flagship device HTC Butterfly is a 5 inch screen Android Jelly Bean Phablet. HTC has equipped it with a powerful Quad core 1.5Ghz Krait processor and Adreno 320 GPU. The new HTC Sense UI 4+ gives it a new attraction. We are here with a detailed tutorial that will help you with unlocking … Read more 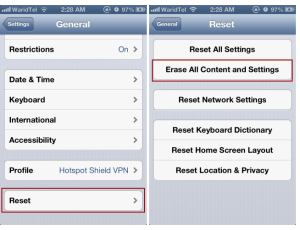 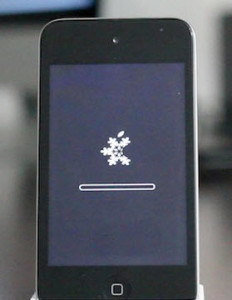 We are late but we have created an easy tutorial to help our readers with Jailbreaking their device on iOS 6 or 6.1 using the Sn0wbreeze tool. This will be an untethered Jailbreak and will preserve baseband. We consider it the most safe and easy way to Jailbreak iPhone 5, iPad Mini etc. Steps to Jailbreak … Read more 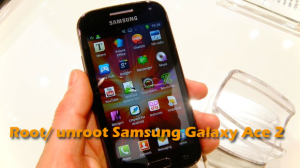 Samsung is having a tough time with their Dual Sim Android phones as many companies have launched multiple versions of ICS and Jelly Bean based Android devices with dual network capability. Galaxy Ace 2 is a new version of older Ace version but its not a dual sim. Samsung has just tweaked some specs and … Read more 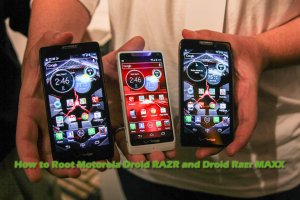 Droid Razr and Droid Razr Maxx are well known devices from Motorola. Recently, Google acquired Motorola mobility and thus now Motorola is getting timely Android firmware updates. Recently, both phones got the Android 4.1 Jelly Bean update through OTA. Users who have updated without OTA root keeper were unrooted and thus we have come up … Read more 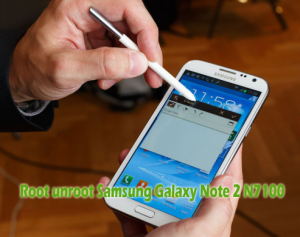 Samsung latest phablet Note 2 N7100 is a revolutionary device with lots of new mobile technology. The most impressive thing is a microwave technology driven S-Pen stylus that adds more credits to its awesomeness. Note 2 is powered by a Quad core processor and ranks amongst the best performing hardware available on Android phones. We are … Read more 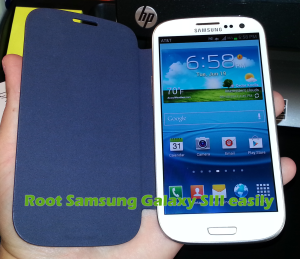 Samsung Galaxy SIII is a flagship device by leading Android phone and tablet manufacturer Samsung. We are here to tell you how you can root or unroot Samsung Galaxy S3 easily. This article will for those who have updated their Galaxy SIII to latest Android 4.2.1 Jelly Bean and lost the root user access. This … Read more

Samsung Galaxy Note 2 deserved to be called the best phablet in the phone market. Its the best Smartphone Tablet you can have that too with S-Pen technology. S-Pen is a microwave based technology that has revolutionized the way we use the stylus. Right now, I am going to tell you how you can unroot … Read more 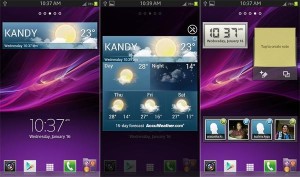 Sony has increased their Xperia Series Android devices range and this time they have added Sony Xperia Z. It boasts of its new interface that is different from Samsung’s TouchWiz and HTC Sense user interface launchers. The new Xperia Z launcher allows upto 5 home screens with customizable widgets that can resized. Sony has added Sony … Read more 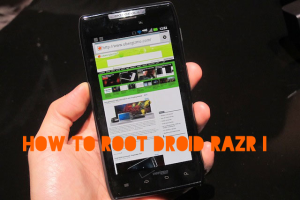 Motorola launched Droid Razr i XT890 in September 2012 and it attracted lots of customers who were looking for some Google and Motorola partnered phone. Droid Razr i featured 2Ghz Intel Atom processor with powerVGR GPU. Recently Android 4.1 Jelly Bean update was released for it and most of the users who updated got unrooted. … Read more