MWC 2014 bought us the biggest news that Microsoft owned Phone manufacturer will launch Android based X series of Android device. But they have customized Android to change the Ecosystem and there are no Play store and you cannot install any third party launcher until you root your device. Well, there are lots of updates and opinion flying around the Internet. But still Nokia launching Android device is a great news for people who are looking for cheaper Android phones but with better build quality. 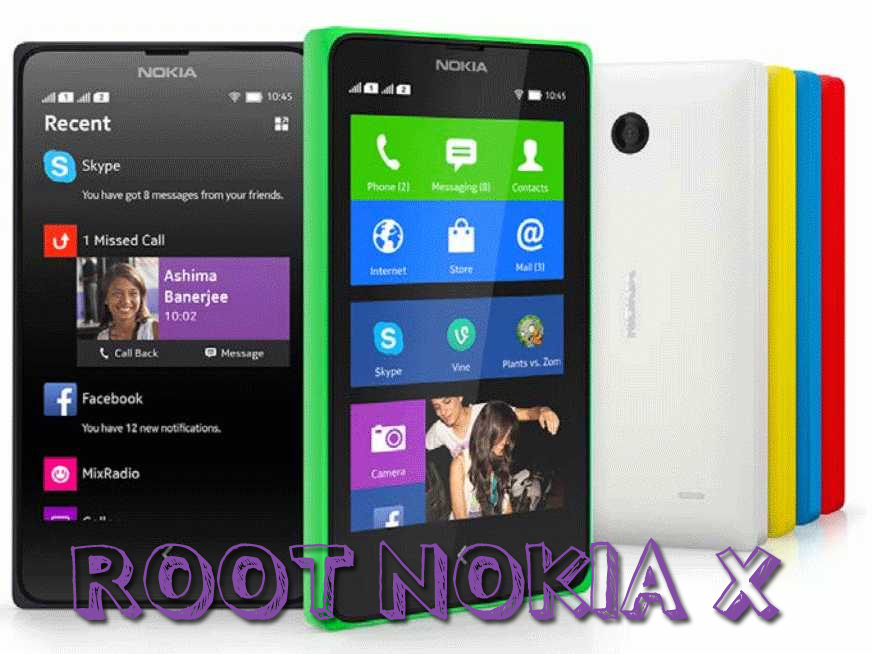 How to root Nokia X:

Rooting Nokia X is pretty easy with Framaroot Gandalf exploit. You will need to install apk and easily root your device. Download the apk here. Now, copy it to phone storage and then go to settings>>security and then enable unknown sources. Now, install the apk and open the framearoot app. Select Gandalf in the exploits menu and install SuperSU from the option. Go ahead your Nokia X will rooted.

How to install Google apps on Nokia X:

Installing Google apps like Gmail, Play store etc is easy now, XDA developer member Kashamalaga has created a package that can be downloaded from above mentioned link. You will also need Root explorer, just extract the apk from the zip file and then open root explorer and copy all apk to /system/app and change the permission of files as shown below, just reboot and you are done. Try to launch Play store after reboot, once connected to the internet it will ask for username and password. 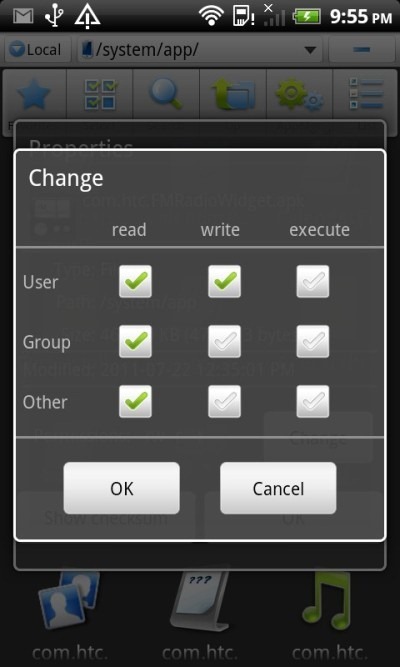 Just download this zip, extract all apk and install to get the Google Now launcher running on your Nokia X. You may loose notifications as fast lane stops working.

Gogadgetx is a technology blog where we focus on making your Gadgets more awesome and useful. We regularly publish detailed tutorials on iPhone, iOS, Android, Windows and the web.

For Advertisement or any other inquiries you can contact us.

Best apps and tips to improve performance of your Android device

With the step by step development of the technology, the mobile phones that we use have advanced a great deal....