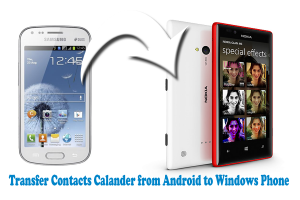 Android has risen to the canopy of success with the help of Google and lots of apps developers who filled the Play store with millions of useful apps. But Windows Phone is attracting new users with its user interface and simplicity. The Nokia Lumia 920 has already set new records and the other Windows 8 … Read more