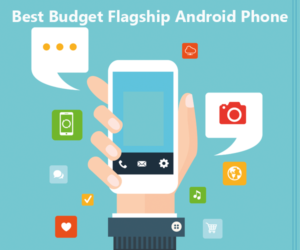 CES 2016 and MWC 2016 has already witnessed the launch of several exciting new devices that are ready to take over the market. Companies are competition hard and experimenting a lot to find what customer will love. Most people are purchasing mid-range phones because nobody wants to keep phones for long as technology and requirements … Read more 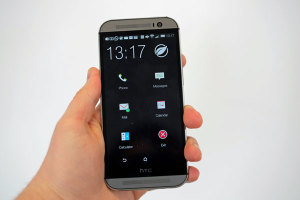 T-Mobile still holds the 4Th place strongly in terms of wireless subscribers, but recently they have started offering some of the most unique devices over network. They have done a market research of type of Phones people prefer. Although, T-Mobile lags behind in high speed Internet coverage but still they are able to attract customers … Read more 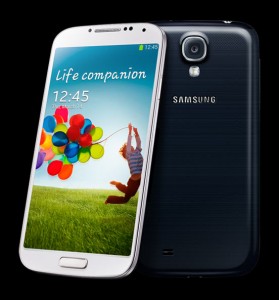 The Android operating system has become one of the most popular and demanded mobile platform across the globe and it has also left behind Apple’s iOS. The year 2012 was the year of some high ending Android Smartphone, many leading mobile phone manufacturer has launched its flagship phone like HTC One X+, Samsung Galaxy S3, … Read more