Micromax canvas 2 A110 and Spice Mi 500 Stellar has started the craze of budget 5 inch screen phones in the market and now every company is joining it. Karbonn has launched A30 and Intex came out with Aqua 5.0. Lava has also launched a 4.5 inch Dual core powered phone Xolo A800. We will be discussing all these 3 phone on this article.

India has great appetite for gadgets and this is driving the economy. Companies like Micromax have gained enough from Smartphone revolution and now selling more phones compared to the old leaders Nokia. Samsung started the Phablet revolution and launched Note and then Note 2. Indian gadget freaks welcomed the design and functionality and Samsung sold thousands of Galaxy Note in India. This triggered the thought that people prefer a larger screen device with powerful processor. Micromax was first to join the league of Phablet Phones followed by Spice, Karbonn, Intex, Mercury etc. More companies are turning toward launching Phone Tablets with screen sizes more than 5 inch. We have recently seen the launch of HTC Droid DNA and Oppo 5. There are leaks that Samsung is planning Galaxy Note II with 6 inch screen. You must check our list of Best Dual Sim Android Phones and Best Dual Sim Phones below Rs 10K. 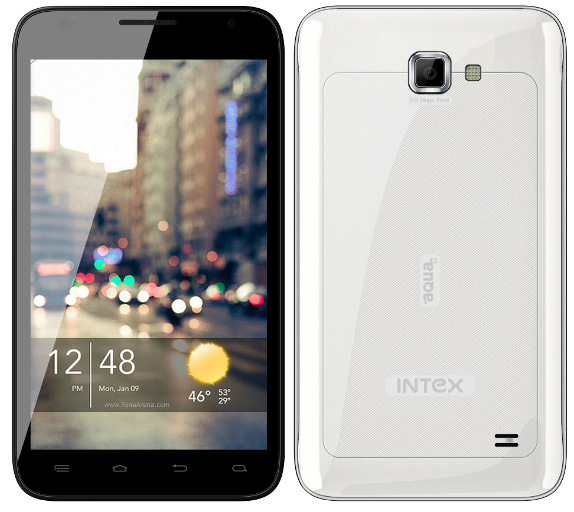 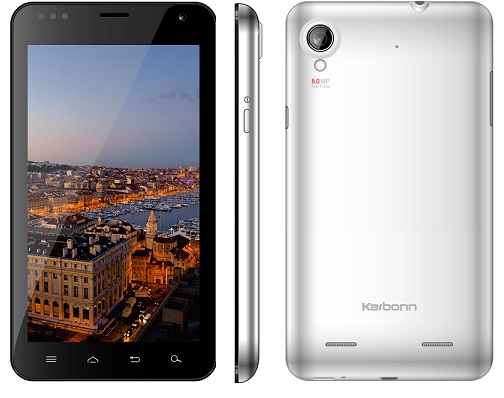 Karbonn has launched their Phablet version A30 few days ago and it features a bigger 5.9 inch screen with 1GHz processor and Android ICS. They have added a 8 MP camera and 2500 mAh battery much comparative to Micromax A100 Canvas 2. Karbonn is priced at Rs 10990, almost Rs 1000 higher than Micromax Canvas 2 which does not makes it a interesting deal.

Karbonn A30 Specs and features:

Karbonn A30 Pros and Cons: 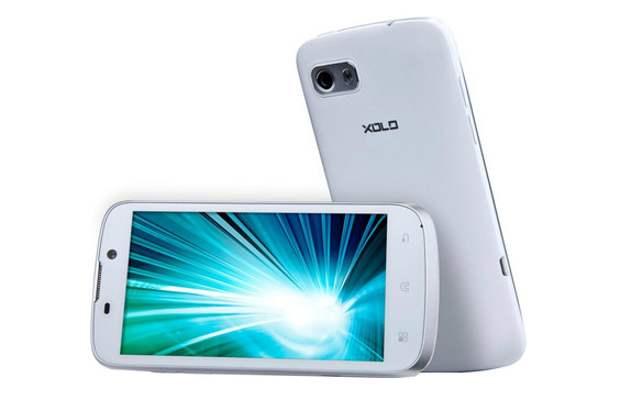 Lava is already known for its Xolo Range, this time they have launched 4.5 inch phone with 245 ppi high density screen with 969 X 540 resolution much better than other phablets available in the market. There is a 1Ghz Dual Core MediaTek processor with 512 MB RAM and 4GB Storage. 8 MP camera makes the package interesting.

Lava Xolo A800 Specifications and features:

Indians are delighted for Phablets and they are crunching on it. But the features all Phablets are lacking are amount of RAM, a Stylus [ S-Pen technology is one of the most important feature that made Galaxy Note a Hit]  and sleek design. Companies are also not providing any exclusive apps for their phone that really does not match up with Phablet criterion.